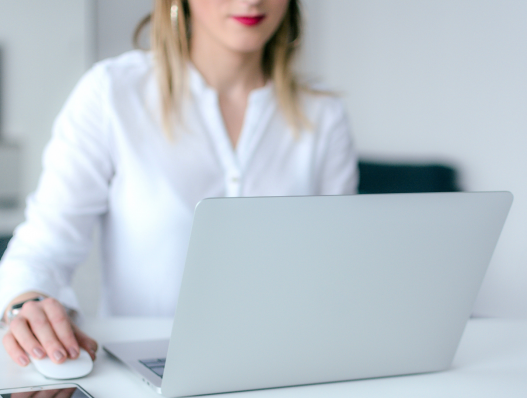 I was by no means an easy client. My testing saga ended up taking much longer than expected, and because of this, I ended up working with Scott and the team through R1 and R2. They never complained. While other firms I initially reached out to would not provide the flexibility for me to start working with them while still working through the testing, Scott had no problem with it. He also promised that I would have direct access to him, instead of someone who worked for him, as many of the other firms had arranged.

After finally getting a strong test score under my belt, I was left with about a month to complete all of my applications. While Scott and the team typically recommend and request that the essays be near completion at this stage, they worked through each draft with me up until the final deadlines. There were countless drafts and emails exchanged between us. They answered every nitpicky question that I had in a timely fashion, even during the holidays. When it came time to interview, Scott set me up with his interviewing experts, who thoroughly prepared me for each interview.

I ended up getting into every single school that I applied to with many full rides, and am now in the position to choose between Stanford, Harvard, and Wharton. I can say with certainty that the best decision I made was to hire Personal MBA Coach. 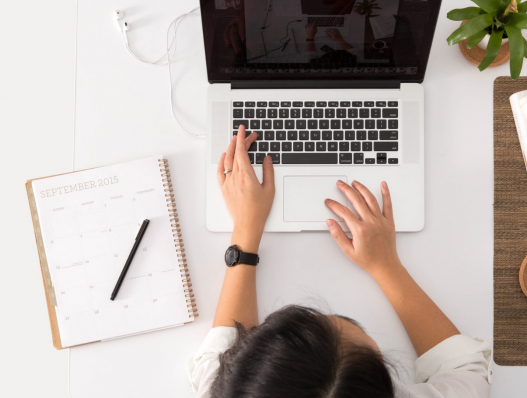 When I started the application process, I had a vague idea of what I wanted during and after business school. Scott helped me understand myself better by consistently pushing me to look deeper to see why I wanted what I wanted and to look at all of the possible ways of approaching it. He gave me a great balance between casting a wide net but still being fully structured in my approach to my applications, including specific goals that I set for my future.

I also found that it was hard to remain energetic during the application process with a demanding job, but Scott and his team were always motivating me to stay on track. What I most appreciated though, was their transparency about my application. He didn’t mince his words in telling me my weaknesses, allowing me to work towards improving in those areas and ultimately succeeding in getting into one of my dream schools on a scholarship. 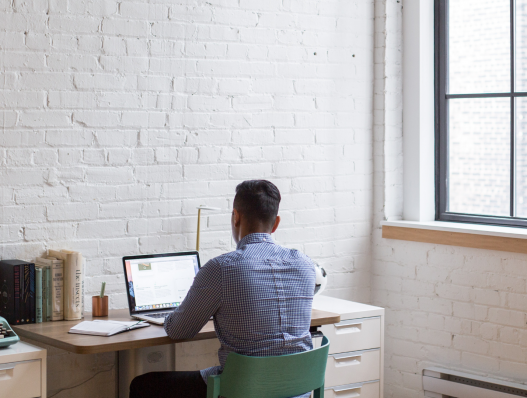 From day 1, Scott will give you the honest, non-sugar-coated advice that everybody needs. As a business school applicant, you need to understand what your strengths are as well as your weaknesses. Most consultants are good at telling you your strengths, but they are not as good at telling you your weaknesses as they do not want to upset you. Scott was different, and hence I decided to go with Scott and his team.

Throughout the application process, I knew that I could rely on Personal MBA Coach as Scott was always there and would answer my emails/questions even during weekends or Christmas! From minor points in my overall story to locations I should select for my interviews, Scott would answer all my questions (no matter how minor and tedious they might be).

I am now admitted by one of the top 3 programs in the US and will be matriculating this fall. I highly recommend Personal MBA Coach if you are looking for the best consultant in the industry as I know I probably would not have made it without Scott and his team.