One of the best parts of my job is successfully guiding candidates who have previously failed! This week, I would like to share how we successfully guided this Indian Male Engineer who had previously applied to 10 schools (independently) and was rejected from all of them.

Despite a strong GPA and solid GMAT score, this candidate faced an uphill battle with an overrepresented profile and 8 years of pre-MBA work experience. Other roadblocks included his undergraduate university and his lack of business experience.

Find out in the candidate’s own words how Personal MBA Coach helped him achieve success!

Personal MBA Coach: What was the hardest part of the application process?

Varun (Candidate): The hardest part for me going through this process all over again and putting forward an application that would highlight my positives and compensate for my negatives. Given that I had been previously rejected unceremoniously without interviews by 10 colleges, my confidence was really low and I had no idea what to do differently. Figuring this part out was the hardest thing I had to do which is why I turned to Personal MBA Coach.

Personal MBA Coach: How did you decide on which schools to apply to?

Varun: The first time I applied, I looked at the school rankings and made a short list based purely on overall rank, brand name, and odds of getting in – basically, the easiest and least effective approach.

The second time I applied, leveraging Scott’s advice, I actually travelled to the schools and felt the culture and fit for myself. Initially, I considered travelling to the US and journeying school by school quite prohibitive, but I told myself that the expense probably would not mean much in the grand scheme of things.

Personally, travelling to the schools helped a lot. At some schools, I felt completely out of place while at others, I could not wait to  spend two years there. For e.g. I was still debating whether to apply to Columbia but after I spoke to the students, who took the time to listen to my story and were super supportive about me applying, I knew that it would be a great fit and became one of my top schools. On the flip side, I dropped a different school that was originally high on my list because I got a seemingly ‘pretentious’ vibe from a majority of the students.

Personal MBA Coach: What was the biggest surprise for you throughout the application process?

Varun: I knew that the application process (apart from the GMAT) would take a while but I did not realise how much effort I would have to give to it. I thought that the essays would take most of my time and the other components – resume, recommendations, short answer questions in the application – would take much less. I learned through Personal MBA Coach that I could not have been more wrong.

My resume took over 10 revisions before I liked it.  Moreover, I had to spend a lot of time with my recommenders to make sure they answered the questions properly. For e.g., Wharton has a set of different questions than the standard LOR questions. Given these unique questions, I talked with them about how I consider myself to be a team player and why I may be a good fit for the Wharton classroom. After this initial discussion, they were able to cater their letter for the school.

Also, with respect to the short answer questions, you will see there is a clear difference between some applications – say, a Harvard and Stanford application. What works for one will not work for the other. All of this takes time. The first time I applied, I hurried through this part of the process in 2 weeks but the second time around, I took a good 3 months.

Varun: Scott was great and I am sure I would not have been to get into my dream schools this year without him. I knew that I would need someone who would understand my story properly and help me craft a unique story. After talking to a few of the major consulting firms, I realized that I needed a boutique consultant where I could deal with my consultant directly. Amongst all the boutique consultants I spoke with, I had the best connection with Scott. I liked his calm demeanor, the fact that he seemed to know the programs well, and most importantly that he had worked with many Indians before and knew how to help them.

I realized his value while working with him on my first application itself. After we figured out my story, we exchanged a lot of drafts on bringing out the ‘why.’ Scott adds detailed notes in each draft and he always responds within 48 hours. The final essays were really really good, if I say so myself. They made so much sense and compared to the essays I had written myself during the previous application cycle, these were crystal clear. There was a perfect balance – the essays logically and clearly told the adcom what I wanted to do while bringing out the emotional angle to support why I wanted to do it. Moreover, the last aspect which is so important – the interview prep – is the best part about working with his team (he had former interviewers from top schools who conducted the mocks him). My mock interviews were super important in making sure that I do well on the day! In fact without them I am confident I would not have been nearly as good.

Personal MBA Coach: Do you have any final pieces of advice for perspective candidates?

Need personal support? Founded by a Wharton and MIT graduate, Personal MBA Coach regularly helps applicants navigate their applications each year. As the #4 ranked admissions consultant on Poets & Quants, our comprehensive support includes mock interviews with a team of former M7 interviewers and customized GMAT/GRE tutoring with tutors who scored in the 99th percentile.

Personal MBA Coach has been guiding candidates through all aspects of the MBA application process for over 11 years with a 96% success rate. Call us today at +1 617-645-2424 or email scott@personalmbacoach.com for a free consultation on your profile along with how we can help make your MBA dreams a reality! 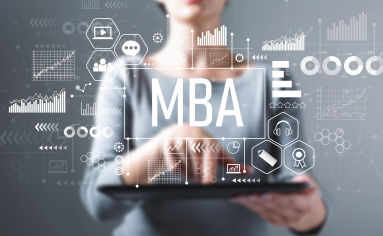 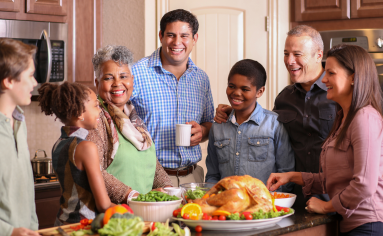 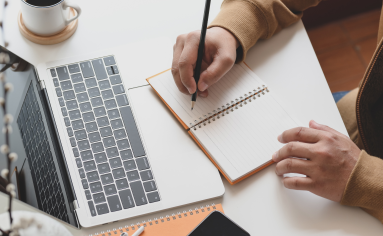 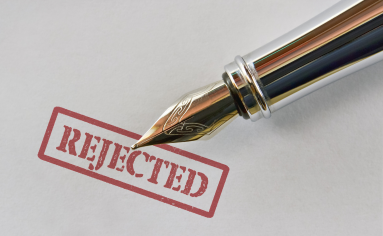 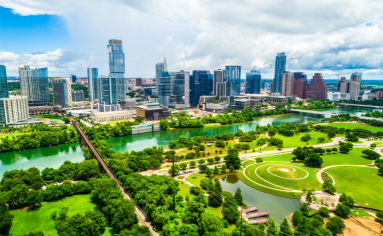 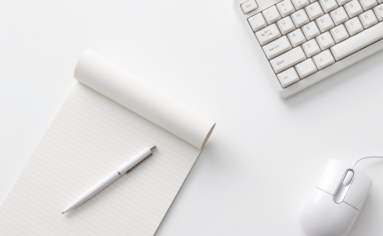 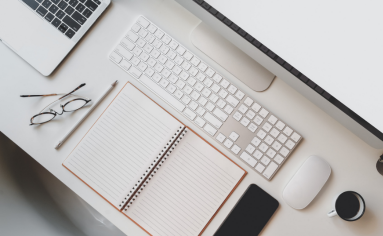