If you are in the process of selecting which top MBA program you want to apply to, you are facing a mountain of information to vet—rankings included. “Which school do they say is the best?” While rankings may not entirely capture what makes a school a good fit for you, they are a commonly used tool during the school section process. To help guide you, here is a long-view take on the rankings for you to consider.

Keep in mind that, although much ado is made each year when the US News and World Report rankings come out, pitting one prominent business school in the ring over another, the differences are much more subtle than they are made out to be.

A look at the US News historical MBA rankings over the past decade demonstrates that the play between the top ten schools is more often one of musical chairs than real change. The data is clustered so closely that minor changes can cause shifts that look like upsets but are really more like small nudges. The same three schools have swapped turns on the business school rankings throne for years: Stanford GSB, Harvard Business School, and Wharton. Similarly, the same 14 or 15 have occupied the top 15 spots for at least as long. 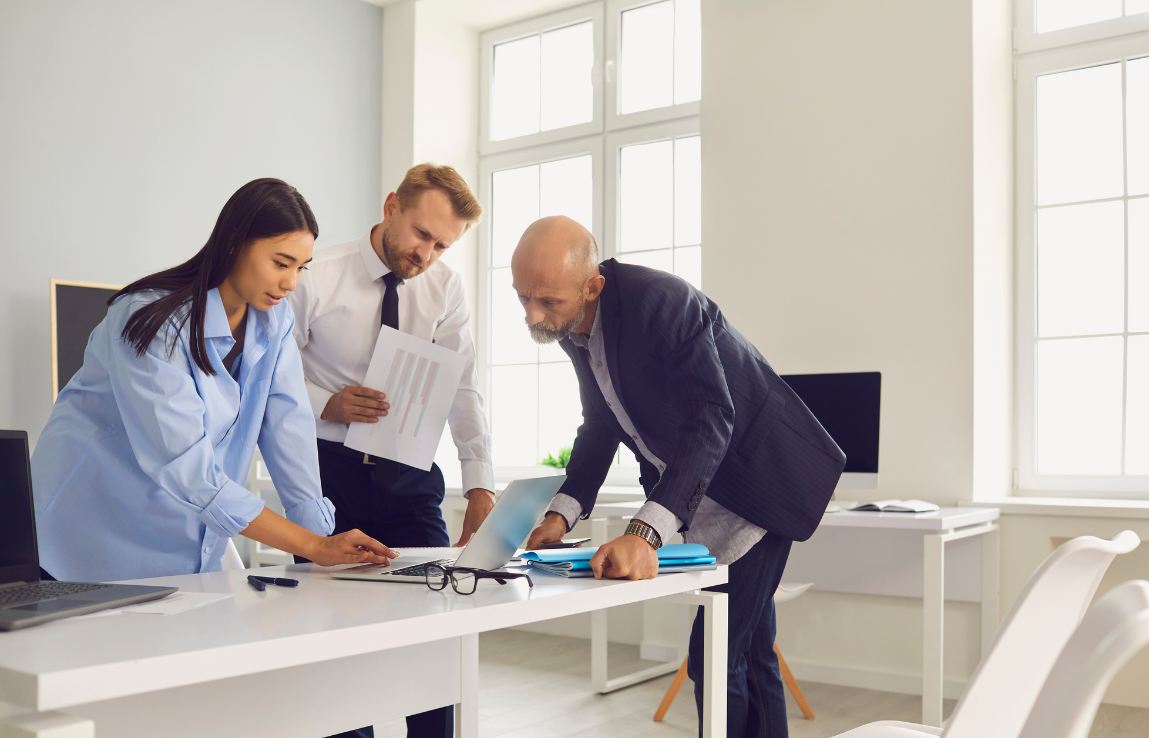 Why is this? The US News and World Report rankings are based, in weighted values, on quality assessments from academic peers and business recruiters; employment rates and starting salaries; and student selectivity, including acceptance rates and GMAT/GRE scores. The differences from year to year between the top 10 schools in those metrics often vary a tenth of a percentage point. In addition, some of the measurements may hinge on factors that have nothing to do with performance or quality of education and more on uncontrollable factors such as overall employment rates or the state of the universe.

General economic shifts affect salary scales; unemployment or recessions can cause more people to apply to business schools, thus lowering the acceptance rates and propelling schools upward in the rankings (though nothing may have changed in the criteria for acceptance). As a result, schools swap places easily but sometimes meaninglessly. Sometimes one school falls merely because another rises.

Wharton has been a #1 or #2 favorite for several of the past eight years, but it also has taken #3 after HBS and GSB for several years, and even fell behind Booth in the 2018 and 2016 rankings. The lowest it has placed in recent years is #5, a drop that was partly due to low graduate reporting numbers, which does not affect the quality of a Wharton MBA education.

Harvard took #1 (alone or in a tie) in nine out of nine years in a row, according to a look at US News historical rankings, but it has fallen in recent years—over the past three years in particular—to #5 and even #6. Does this mean that HBS is less of the business school it once was (considering one would have to look back nearly 20 years to find it down at fifth place)? Well, not really. Most of the changes in the metrics were inconsequential in terms of assessment of quality. For example, in the rankings published in 2020, average GMAT fell by three points; the number of graduates employed at graduation fell by two percentage points; and the peer assessment survey of deans and MBA program directors slid to 4.8 from 4.9 on a five-point scale with five the best possible score. In fact, the narrowness of the variations makes it hard to explain how to account for some of the ranking changes. 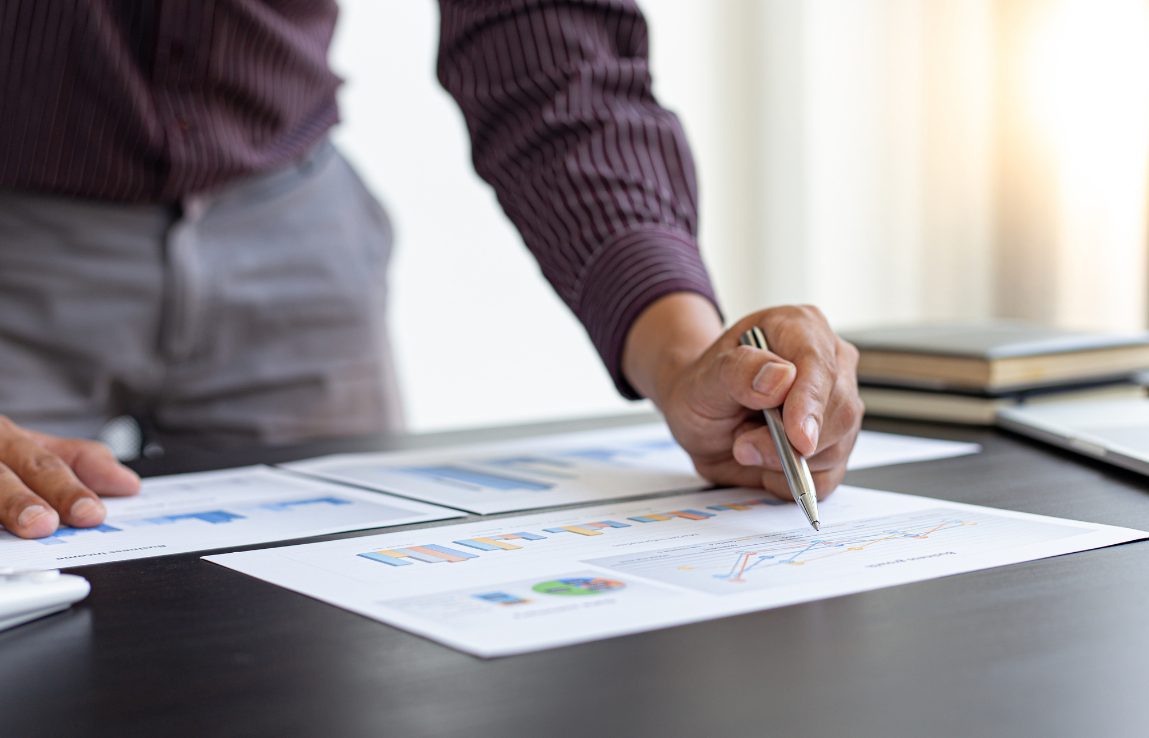 In the rankings published just last month, Booth was able to rise to a #1 tie with Wharton, thanks to better job placement stats (by 3-4 percentage points) over other schools. But differences of a few thousand dollars in salary at job placement time surely do not equate to measurable differences in quality of education. Stanford GSB, for example, has been penalized at times for having job placement numbers that are lower than its peers; the school points out that many of its MBA graduates are not looking for jobs because they are busy founding startups. Also, startups often pay with stock options, which are not reflected in starting salaries—for which Stanford has also been dinged. Yale SOM has also been dinged for lower salaries at placement, but the school points out that many graduates go into nonprofit or civic work that is paid less, a work choice guided by a philosophy that attracts many applicants to Yale SOM.

Musical chairs continue in the historical rankings all the way down the line of the top 15. Booth, MIT, and Kellogg have been locked in their own battle for, generally, the second three seats, a tradition broken by Booth’s rise to #1 (and sometimes to #2 and #3). How long will that last?

CBS has generally moved between #7 and #8; Berkeley Haas has consistently stayed at seventh place, with rare exceptions. Michigan Ross, Dartmouth Tuck, NYU Stern, UVA Darden, and Duke Fuqua have occupied the next tier companionably, jostling between spots of 8-14. But there have been fluke drops or rises: Stern fell to #20 in the US News rankings published in 2015 because the school did not report in one data category. In turn that helped other schools rise.

Overall, this is the worst and the best that the top 15 schools have ranked since 2010 (listed in this year’s ranking order): 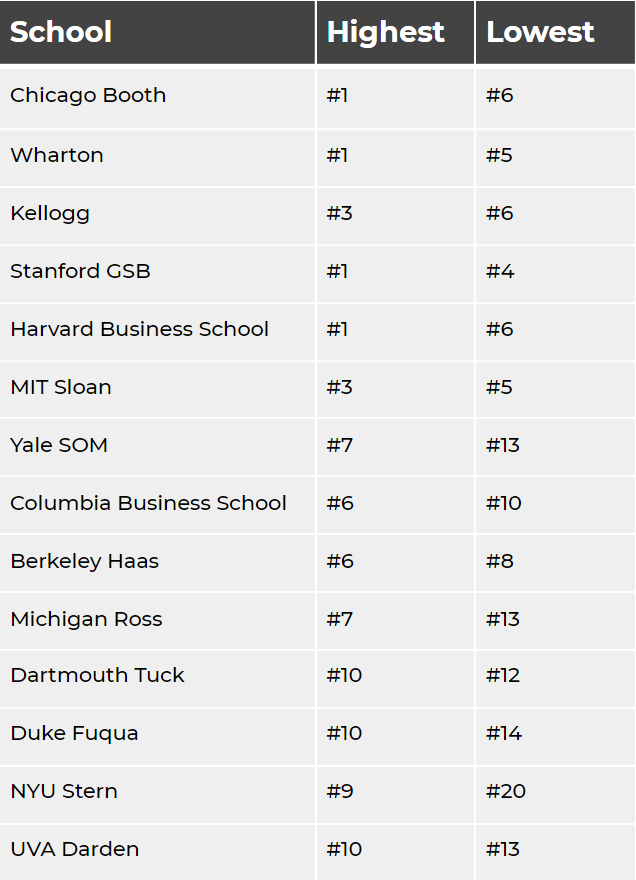 So, what does it all mean? The relative stability in the data and the positioning of the schools means that, essentially, wherever you go in the top 15, you are going to get a great MBA education. Also worth considering are the schools that have been making steady inroads up the rankings: Johnson, Marshall, Anderson and others.

As we like to advise, other factors should be foundational in your decision-making process: specific academic programs or galvanizing institutes that focus on a particular interest of yours; geographic preference; or special connections to a business category or type of activity (for example, Stanford is well known for incubating startup founders, and Yale SOM has a long history of promoting work in nonprofits). A school “feel” may sway your decision.

In sum, do not let a single ranking determine your choices—and your life. We advise you to apply to as many schools as needed to give you a reasonable chance of admission, a reasonable chance of a good fit, and a great chance of getting a stellar education wherever you end up. That’s why Personal MBA Coach’s average client applies to six schools or more.

Need help? Personal MBA Coach is here to guide you through the MBA application process via our comprehensive packages.

Founded by a Wharton MBA and MIT Sloan graduate who sits on the Association of International Graduate Admissions Consultants Board of Directors, Personal MBA Coach has been guiding clients for 15 years and is consistently ranked #1 or #2 by leading sources including Poets & Quants. 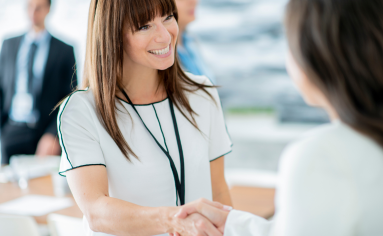 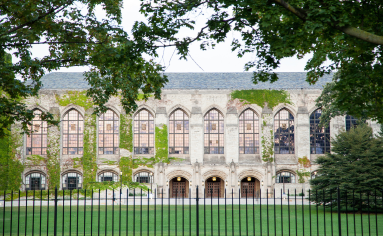 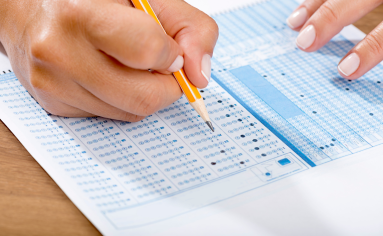 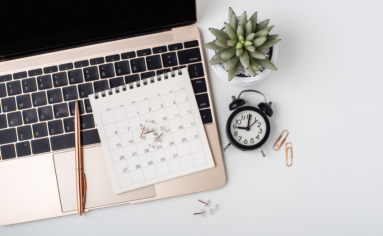 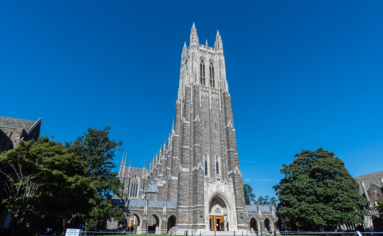 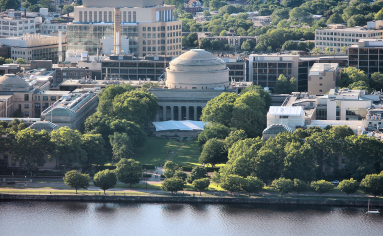 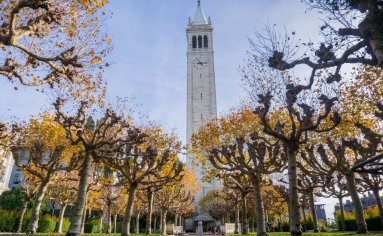 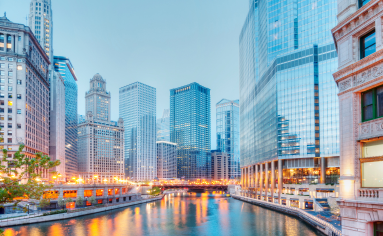