Bloomberg Businessweek released the 2019-2020 Best Business School Rankings earlier this week. Personal MBA Coach would like to share our thoughts on the latest rankings and business school rankings in general.

According to Bloomberg, “The Bloomberg Businessweek 2019-20 Best B-Schools ranking is based on 26,804 survey responses from MBA students, alumni, and recruiters in 2019 about their goals and experiences, as well as compensation and job placement data from each school.”

For the second year in a row, Stanford GSB claimed the first place spot. However, the most surprising news from this year’s rankings is Tuck’s rise to the #2 position, up from #19 last year. This is a nice recovery for Tuck, which took an unusually large decline in 2018.

Wharton fell four spaces to the #6 spot, yet was ranked #1 in terms of compensation. MIT Sloan fell three places to #7 and Berkeley Haas dropped two spots to #8. Columbia Business School and Kellogg rounded out this year’s top 10.

GMAT scores overall fell slightly at some schools last year, yet remain high with most top 10 schools reporting scores in the 720-732 range.

I would like to remind everyone of the most important things to keep in mind when evaluating rankings: Average ranking over time is much more important than year to year fluctuation and rankings vary considerably across sources.

This year’s surprises and shifts are additional reminders of the value (for some applicants) of broadening your school list beyond the M7 schools. In addition, beyond rankings, it is important to look at job placement. You can often land your dream job after graduating from a number of similar schools. Depending on your post-MBA goals, you may also want to pay more attention to some of the specialized rankings that exist. Just because a school is higher ranked overall does not mean that it will do a better job at preparing you for your next job, especially if you are not going for a more standard goal like consulting or banking.

Finally, with the lines blurring between top schools, available financing should be a key consideration. You may be able to secure more substantial funding from one school vs. another: last year, my clients earned over $4.5M in scholarships. Often you will be better served selecting a school with a slightly lower ranking but a more favorable financial package. Some M7 schools are very generous with scholarships and others are not.

As a reminder, do not overreact to these new rankings but do keep an open mind to expanding your MBA list.

Founded by a Wharton and MIT graduate, Personal MBA Coach regularly helps applicants navigate their applications each year and is the #4 ranked admissions consultant on Poets & Quants. Personal MBA Coach’s comprehensive support includes mock interviews with a team of former M7 interviewers and customized GMAT/GRE tutoring with tutors who scored in the 99th percentile.

Personal MBA Coach has been guiding candidates through all aspects of the MBA application process for over 11 years with a 96% success rate. Call us today at +1 617-645-2424 or email scott@personalmbacoach.com for a free consultation on your profile along with how we can help make your MBA dreams a reality!

Essay Analysis Beyond The M7 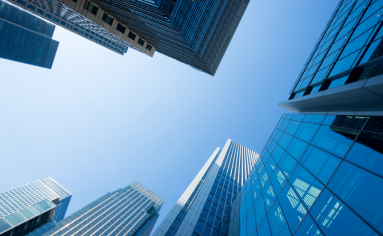 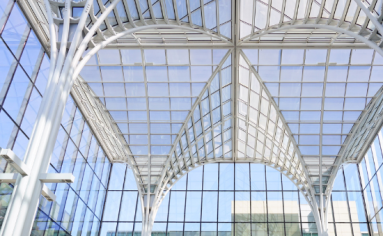 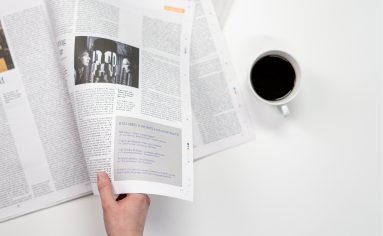 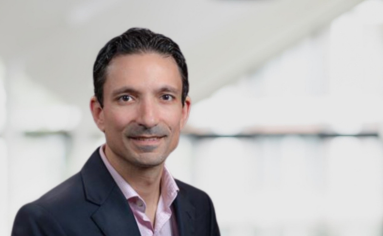 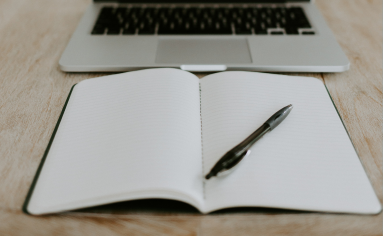 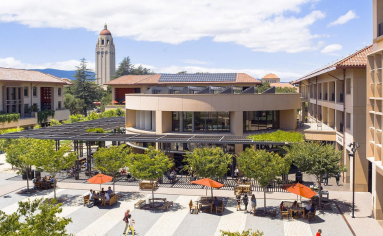 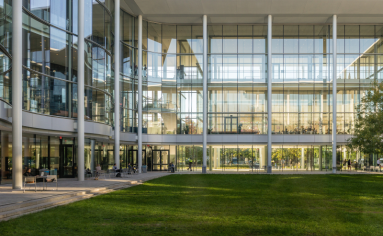 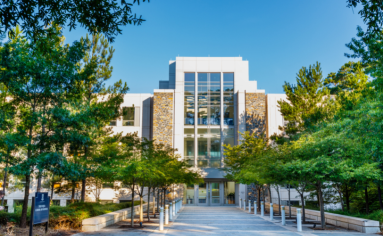 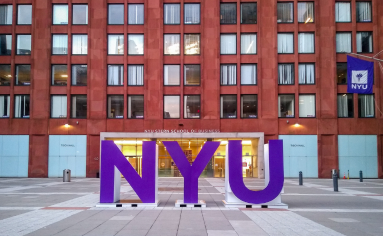 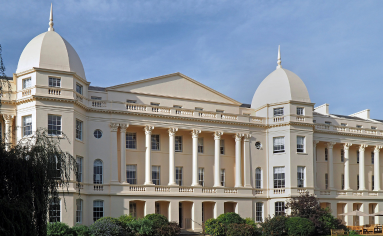